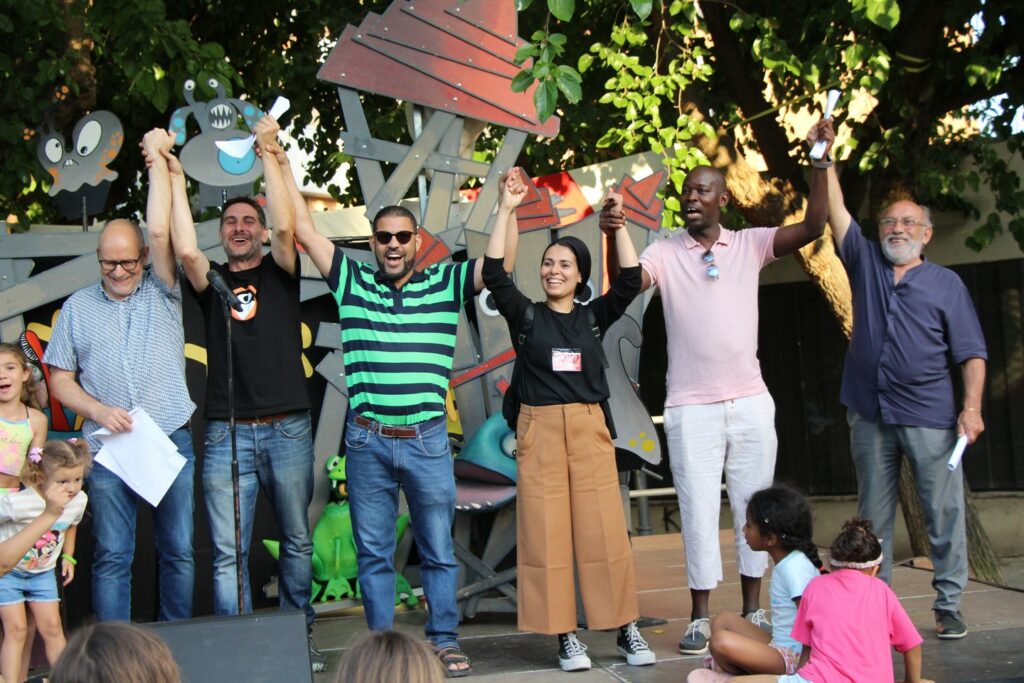 End of the first edition of Enre9, the Festival of Performing Arts in Zone 09 of Lleida

From May 26th to 29th the first edition of the Enre9 Festival was held in Lleida's Zone 09 (La Mariola, Bloques Joan Carles y Turó de Gardeny) and it was a great success! Four days of programming in the streets, where it has been possible to see more than fifty proposals.

Zone 09 includes some of the most stigmatized places in the city. With the festival we wanted to contribute to revitalize the area, to see quality artistic performances, to value the diversity and interculturalism of its people, and to make Zone 09 known to the rest of the city.

The Enre9 has been promoted by the Culture Committee of the area, in which we are linked both La Baldufa, as neighborhood and majority groups that live and work in the neighborhood, together with the City Council of Lleida. It has also had the support of the Institu d'Estudis Ilerdencs of the Diputació de Lleida, Òmnium Cultural Lleida-Ponent and the Pla Educatiu d'Entorn de Lleida. On the other hand, the project is also part of the Comunalitat Zona 09, a union of entities to contribute to the development of social and solidarity economy in the area. It should also be noted the large component of social participation of the festival: more than twenty entities and institutions from the rest of the city have collaborated, as well as nearly sixty volunteers. 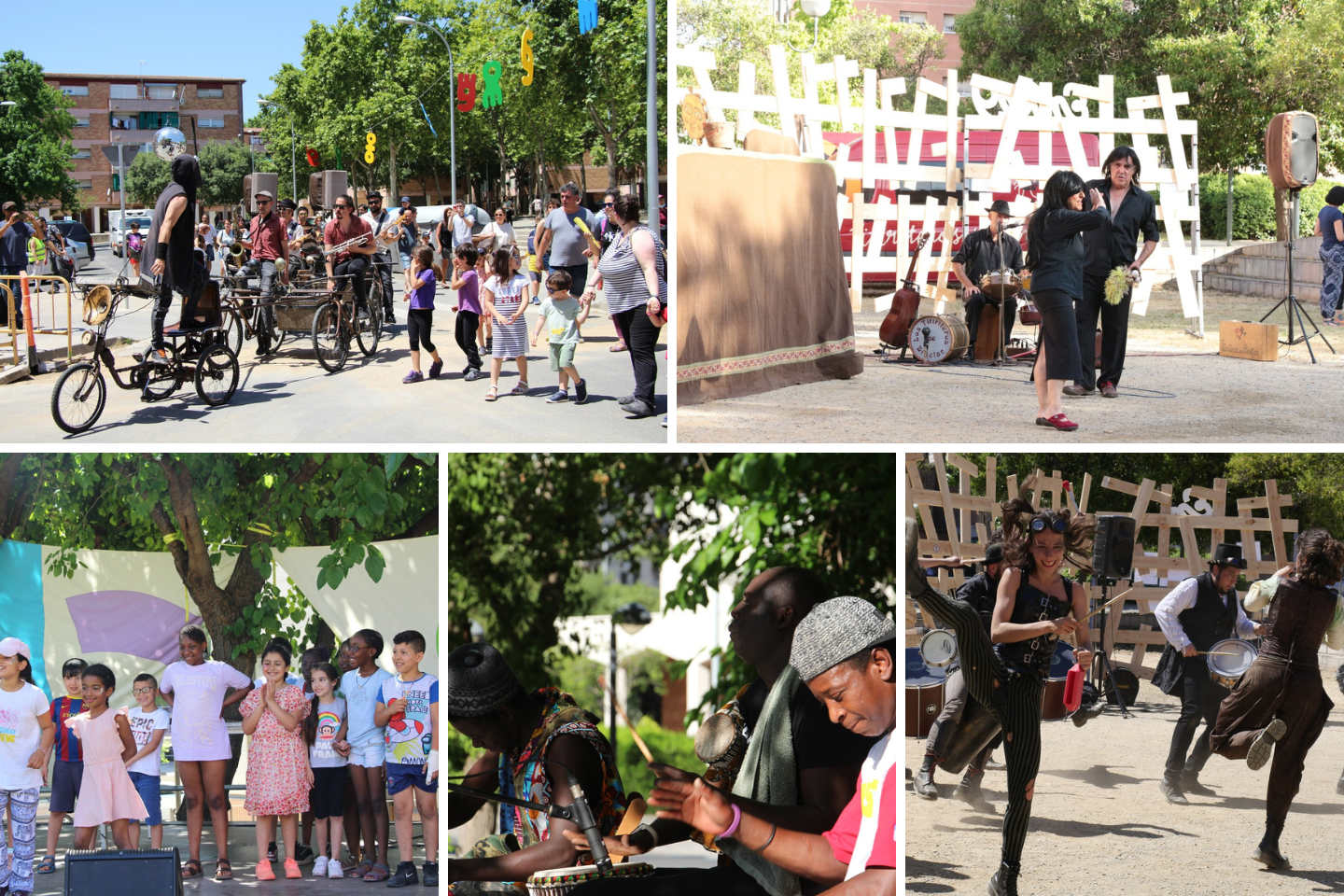 The festival kicked off on Thursday 26th with school performances in the two schools in the area (Santa Maria de Gardeny and Magí Morera i Galicia). During the 4 days of Enre9, there were shows by professional Catalan companies such as Farrés Brothers y Cia, Soon Circus, La Dinamo, Zum-Zum Teatre, Xip Xap, Circ Pistolet, Centre de Titelles de Lleida, La Baldufa, Sound de Secà, InHabitants and Aquafonia; or the Aragonese companies Titiriteros de Binéfar and Civi-Civiac Producciones. On the other hand, one of the main characteristics of the festival is that a large part of the program has been made up of non-professional shows, arising from social and community work in the area, as well as musical and popular culture performances. There have also been two shows created by foundations that work with functional diversity and two performances of artistic schools of the city.

We could not be happier with the result. We believe that the festival has been very well received by the population of Zone 09 and all the citizens who have come to enjoy the festival. We also think that this first edition has been a small sample of what can become the Enre9 in the future, since with the strength of the festival and the involvement of more entities, many more projects can be born that will serve to improve the Zone 09 and the lives of people. Long live the Enre9!