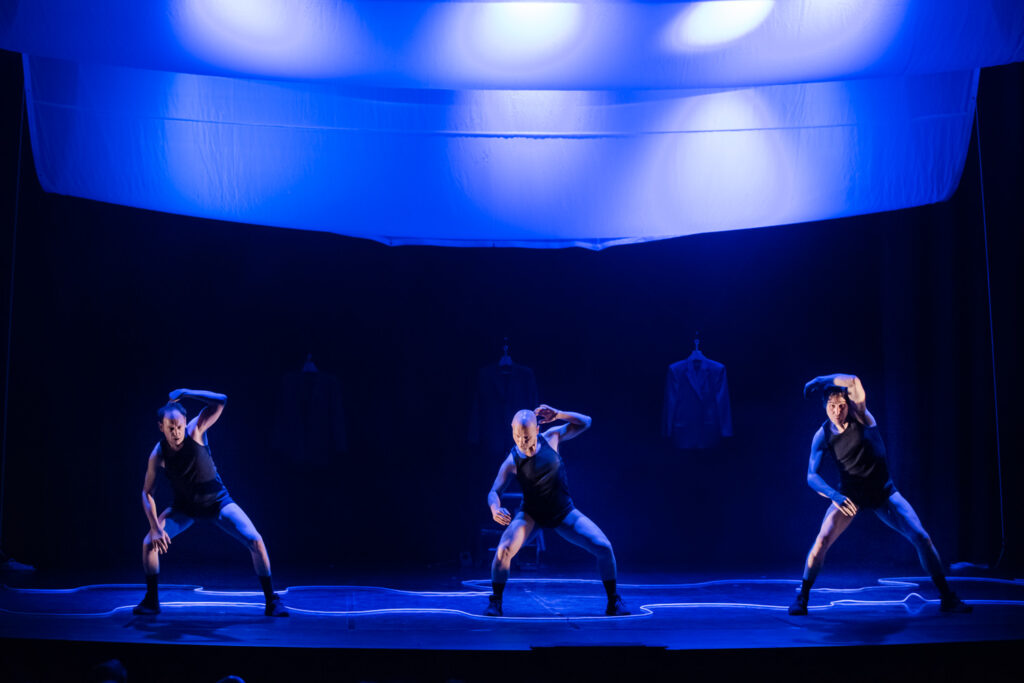 Our latest show, ImPERFECT, at Feten 2023

The company's latest show, ImPERFECT, has been selected by the European Performing Arts Fair for Children, FETEN. Directed by Solo Picó, ImPERFECT will take place in Gijón on Thursday, March 2, at 11.45 am.

It is an honor that a reference fair for children's theater such as FETEN counts on us again. We also celebrate that the fair makes a commitment to unconventional shows such as ImPERFECT, an ode to challenges where we experiment with new languages outside the established canons.

We are also especially excited that in the advance programming of FETEN 2023 there are other companies of Lleida origin such as Festuc Teatre (Bunji, the little Koala), Zum-Zum Teatre (The Testament) and Romancera Teatre (M.A.R.E.), as well as the large number of Catalan companies, many of them members of the TTP.