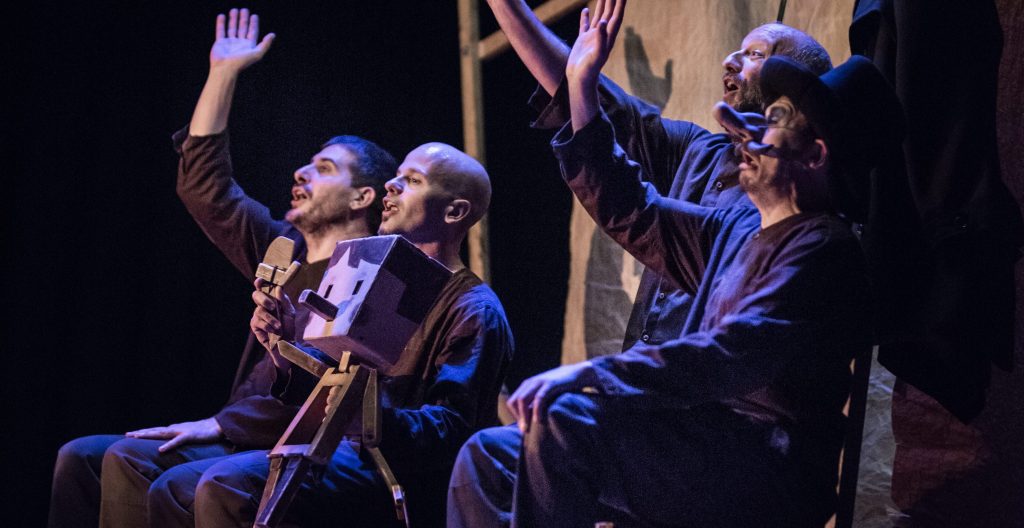 Pinocchio, that child free from prejudices, disobedient and mischievous, yet at the same time naïve, longs to see the world. It’s the premiere of the show in Switzerland and in Luxembourg, and we encounter old friends with whom we strengthen our relationship in France, where we open doors.

Where to find us: